2D Animation for Beginners: The Ultimate Guide from PIEX Education

Ever wanted to know what 2D animation entails?

PIEX Education provides the ultimate guide to creating 2D animation for beginners and how your child can get enrolled and started today!

What is the process of creating 2D animation?

The 2D animation process involves the creation of characters, storyboards, and backgrounds in a 2-dimensional space where objects when you animate 2D move up, down, left and right.

– This phase starts with putting together the script which in animation means to focus on directing the visual actions that the character or object will be doing and drawing this out.

– A storyboard is then put together which involves a “graphic visualisation of the course of actions and events” that will take place across the animation process.

– Character designing comes next where model sheets are created for each element of the animation design process from the characters, props and backgrounds, including any sort of extra visual effect if necessary.

– This also includes choosing colour scripts where color palettes are selected and put together for each character, object and background designed (Baianat, 2022).

– In addition, the background layouts are also created in the 2D animation process consisting of line drawings that outline the different backgrounds of a scene, where some of these can be created using background sketches, often provided from storyboards created in the earlier stages of the pre-production process (Baianat, 2022).

– This involves creating the actual scenes that make up the animation design where different poses and situations for a character in each scene can be created.

– This further involves combining the model sheets, storyboard, layout and backgrounds mentioned above “to produce scenes that put all these elements together in harmony” (Baianat, 2022).

– Afterwards, there’s the “inbetweening” or “tweening” process in 2D animation consisting of drawings put together between key frames or image frames to create the “illusion of motion”.

– ‘Inbetweening’ is an essential part of the animation process, utilised in many computer animation programs such as Adobe Flash, as this technique makes 2D animation flow better between frames (Baianat, 2022).

– Here, the animator chooses which segments and frames will be used in “final editing” and then prepared and rendered according to how the 2D animation will be used, whether that be in film, TV, games or advertisements (Baianat, 2022).

2D animation forms a huge part of the multimedia sector nowadays and as a medium, it is widely popular amongst children and youth.

The future of learning is that social-emotional learning through creative means is something that cannot be ignored. As such, getting your child into learning 2D animation is a great means for developing self-expression, enabling them to think “out of the box”, while applying their imagination and rational thinking as well. This is also beneficial for developing teamwork capabilities, as generally in most 2D animation projects groups of people are involved which is great, as children get to further interact with one another, exchange thoughts and ideas and work together (Karandikar, 2021).

Furthermore, jobs in 2D animation are also in-demand at game studios for instance, but can also be found at companies that produce TV series as well as feature films. 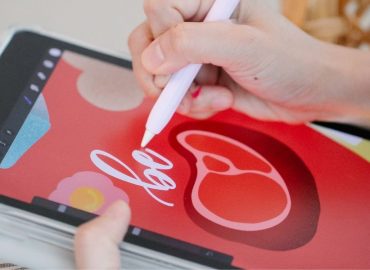 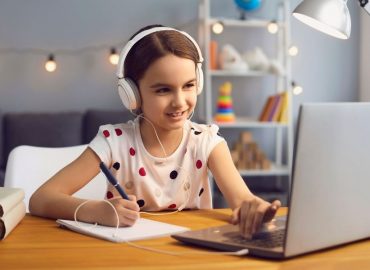 The ultimate guide to choosing an online program for kids 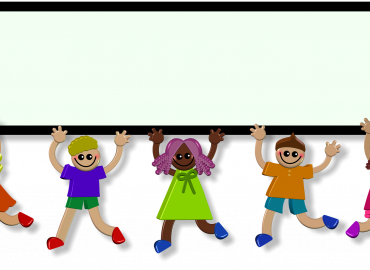