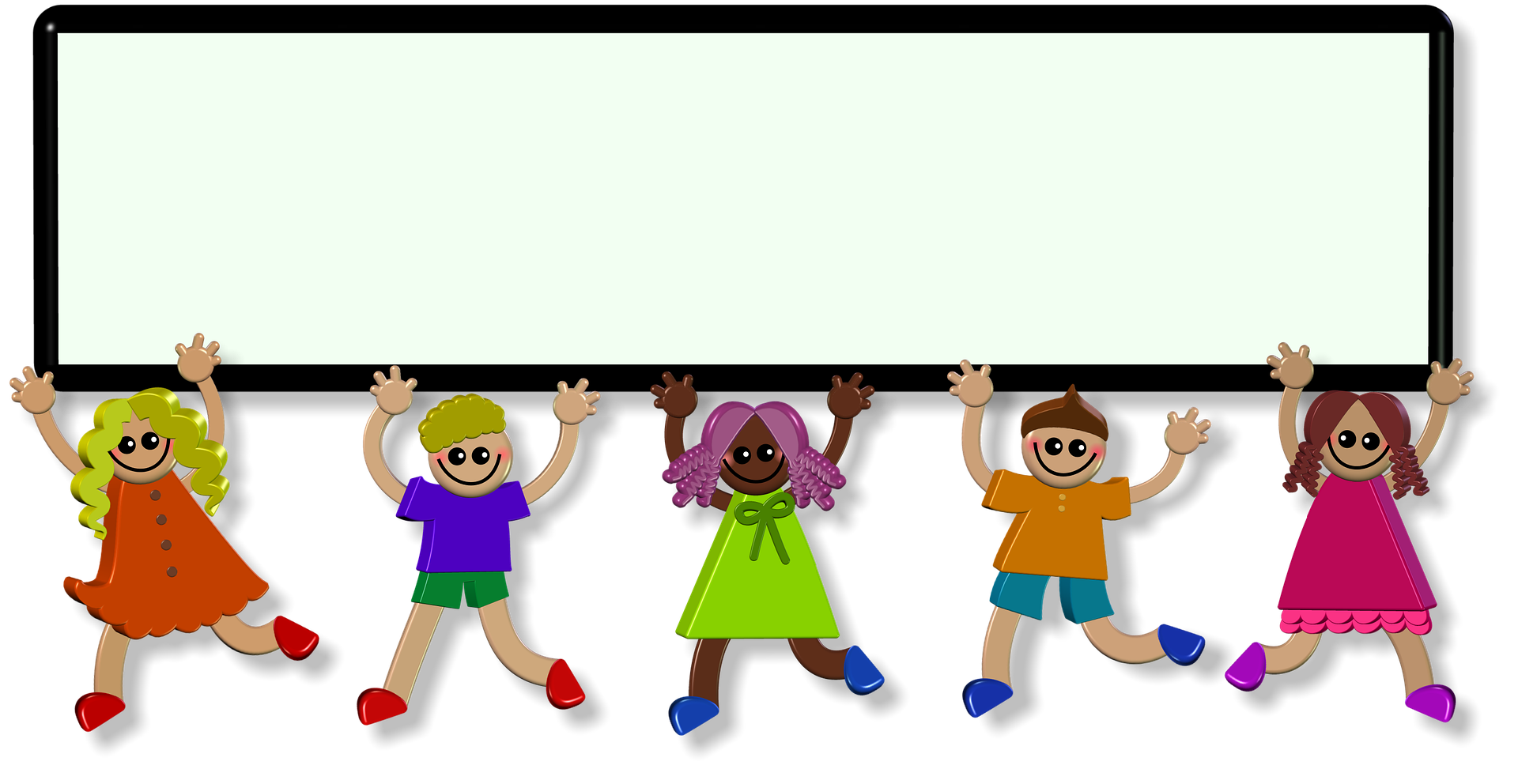 The evolution of education and technology has allowed today’s kids to explore and gain ample opportunities to ‘flex’ and ‘stretch’ their creative muscles. PIEX Education’s tailor-made animation programs for kids combine creativity, teamwork and technology, such as their 2D animation design course which can help kids learn 2D animation. This in turn helps them to foster their creative and critical thinking skills, while learning to better understand narratives and story-telling.

So if you wish to get your kids interested in learning 2D animation, check out and read the following sections below to see the different reasons why they’d love being part of PIEX’s online 2D animation course.

Why storytelling is important when kids learn 2D animation

Story-telling has been part of the age-old tradition of sharing and telling each other stories passed down from generation to generation. That said, we use a variety of means and languages, including different types of mediums to do so. Animation therefore, is one of those great means and methods in how we can share our stories with others. It balances discipline, artistry, and originality perfectly. This includes bringing “plot lines and complex topics” seamlessly together through movement and detailed animation. 2D animation as such, are and have been great formats in telling stories, because they can make stories come ‘alive’ with vivid and highly colourful images  (Polyashko, 2021).

Thus, to be part of an animation and design course where kids get to learn 2D animation, kids will become inspired and get engaged with storytelling. This means that when creating their characters that they animate 2D in, they will also get to come up with their story through constructing their first rough draft, which engages those kids who love to write. Kids also get to create a storyboard as part of their ‘storytelling’ which is not only educational, but highly fun and engaging as well.

Furthermore, when it comes to the “visual elements” in animation, which include “shape, color, line, value, texture, space, and form”, animators often combine these together to form a visual narrative or story (Dutson, 2013). Thus, when kids learn 2D animation for instance, they will learn to unite each of these ‘visual elements’ seamlessly to tell their stories.

Getting kids started with drawing to learn 2D animation

When talking about starting to create an animation, the characters are often first hand–drawn on paper to design and sketch the kind of images we would like to animate 2D in initially. As such, these animations can be a “caricature” or be drawn in any other artistic style. Thereafter these can be transferred to the computer to continue with further animating the drawn characters and objects using a sketching computer tool or any other type of software platform (Fiore & Van Reeth, 2002).

In PIEX’s 2D animation design course, your kids will get to first make reference (sketch) drawings in pencil on paper. Thereafter, they will also get the opportunity to learn about key character poses, using reference images to better understand proportions.

Furthermore, as far as 2D animation programs for kids are concerned, they will also get to create and draw out a storyboard which will be a fun visual activity for them to do. And after that, they will get to put further work into their character sketches and their animations, including putting it all together in the post-production process to bring their characters and still images to life.

If you want to get your kids started, these animation books are a great reference point to drive interest and engagement to learn 2D animation:

What are the different animation styles kids can learn?

When it comes to animation programs for kids, there are various styles of animation that they can get involved with.

Here are the different types of animation styles your kids can get exposed to and learn: 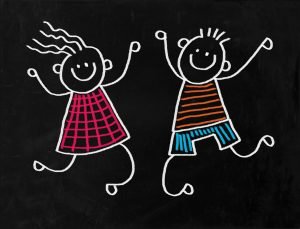 Animation programs for kids are a great means to get kids interested and engaged with animation as it appeals to kids because of the “bright colours and accessible subject matter” kids are able to successfully engage with (Adobe, 2022).

Therefore, if you want to get your kids interested and start to be part of an animation design course where they get to learn 2D animation, and grow further and beyond with their animation career aspirations, or just to develop a fun hobby, then attend an online 2D animation program with PIEX today! 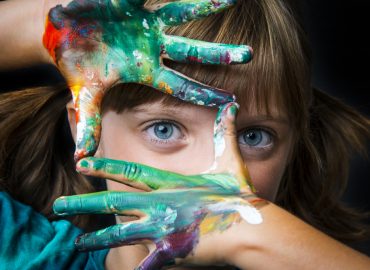 Can a 2D animation course develop IQ, EQ and SQ? 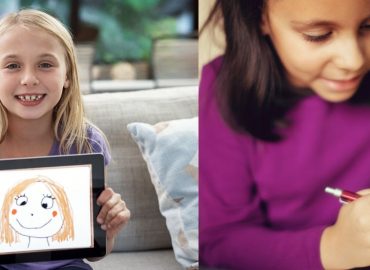 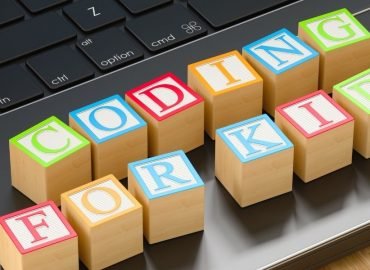 Best Online Coding for Kids Courses and Programs in Australia